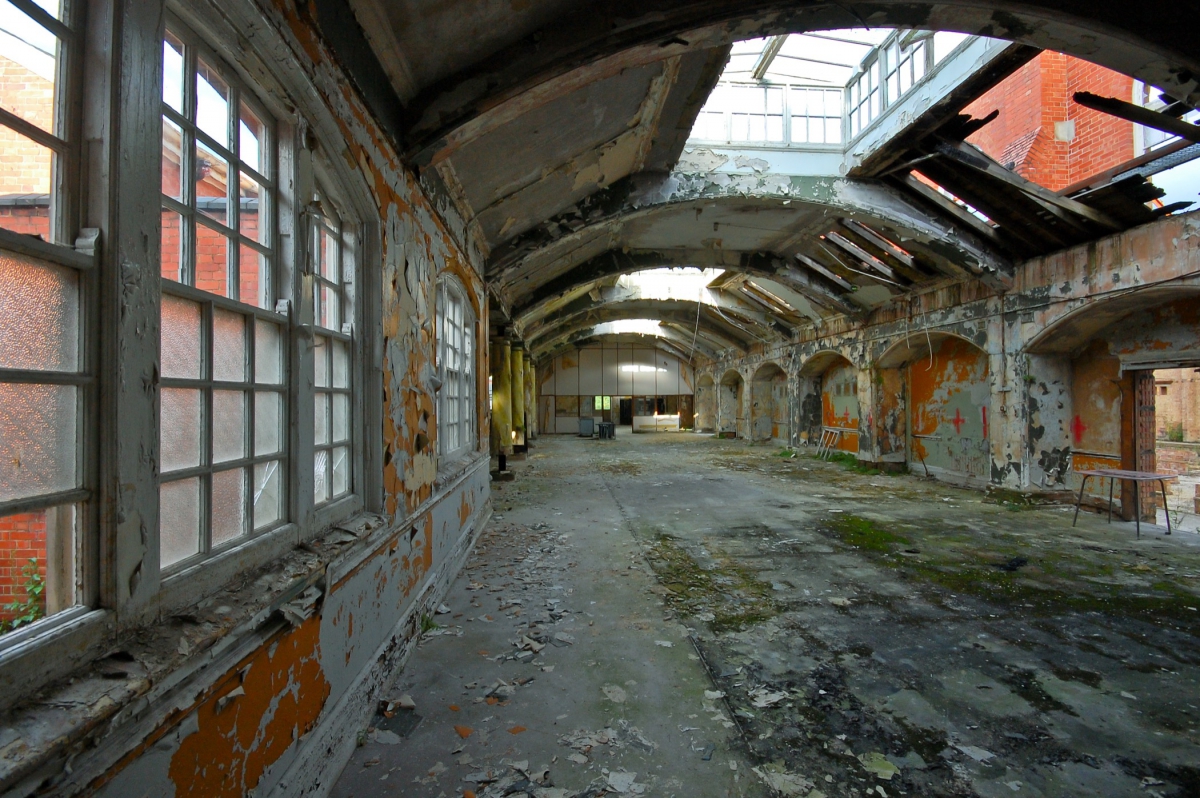 When we first started out exploring, there was little interest in the world of Exploring from the papers, magazines and the media world. Security at most sites would look at you in a perplexed manor when they found you photographing their grotty building. Friends thought we were odd after we explained that we had spent the afternoon in an old mine. In general, people didn’t really give a shit. Only every now and then did a paper pick up some photos from one of the forums and publish a story, leading to a happy pay day for whoever had their photos stolen, but no one actively pursued the gravy train. We seem to recall that there was only one article where a ‘Lads Mag’ approached an explorer to talk to them about climbing cranes and possibly join them at the top of one! But it didn’t go much further than that. Over the last few years there have been a few enterprising explorers who have managed to cash in on their photographs. The publication of photographs from the top of The Shard the day before it officially opened caused a media storm, with interviews and photographs published in all the National Newspapers and a slot on the BBC News. Someones hard work paid off for them, but other sections of the exploring world didn’t like being thrust into the limelight unexpectedly. Coupled with a few high profile arrest the previous year, the Authorities suddenly took an interest. Red Bull were even interested and published a few photographs and videos on the internet. This is all part of the parcel of the Exploring community and the explosion of the social media generation trying to outdo each other. But has it come to this (suddenly humming The Streets)? Paying to be taught how to photograph and explore by a high street photographic retailer? Soon we’ll all be lining up outside our local derp to pay for entry and hire of the keys to let us in…! We may as well head down to the local museum.

If you don’t want to stick two fingers up at the social conventions of our time, climb over a fence and see what is on the other side, sign up to the event Here.