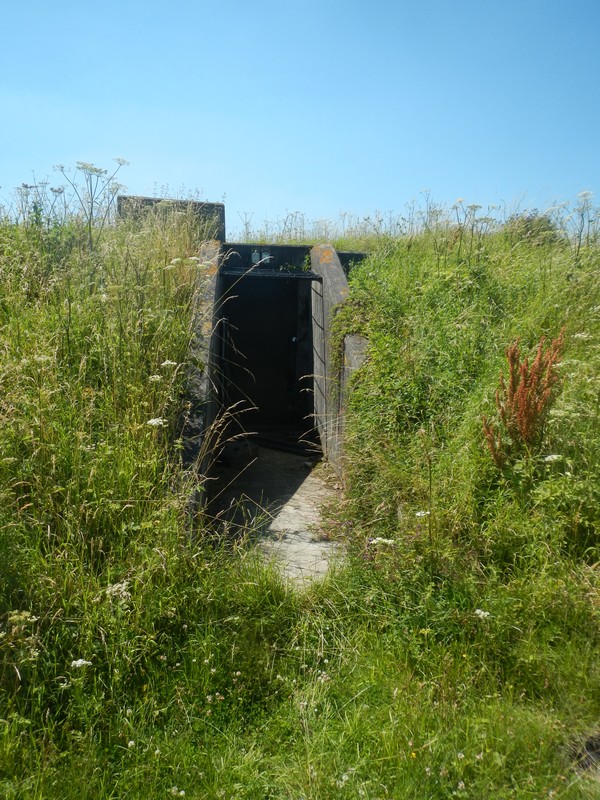 TheTimeChamber found themselves in Kent on family business and decided to check up on the current status of this site. Entry was the same, and power is still on in the bunker but it is comprehensively stripped of almost all fittings. On Google Earth it is possible to see a van parked in the compound with the doors open. As to who stripped it we arent sure. Presumably Southern Water. Why leave the power on though??

If anyone knows where the stuff went, or current plans for the bunker please let us know!

See the webpage for the updated photos.