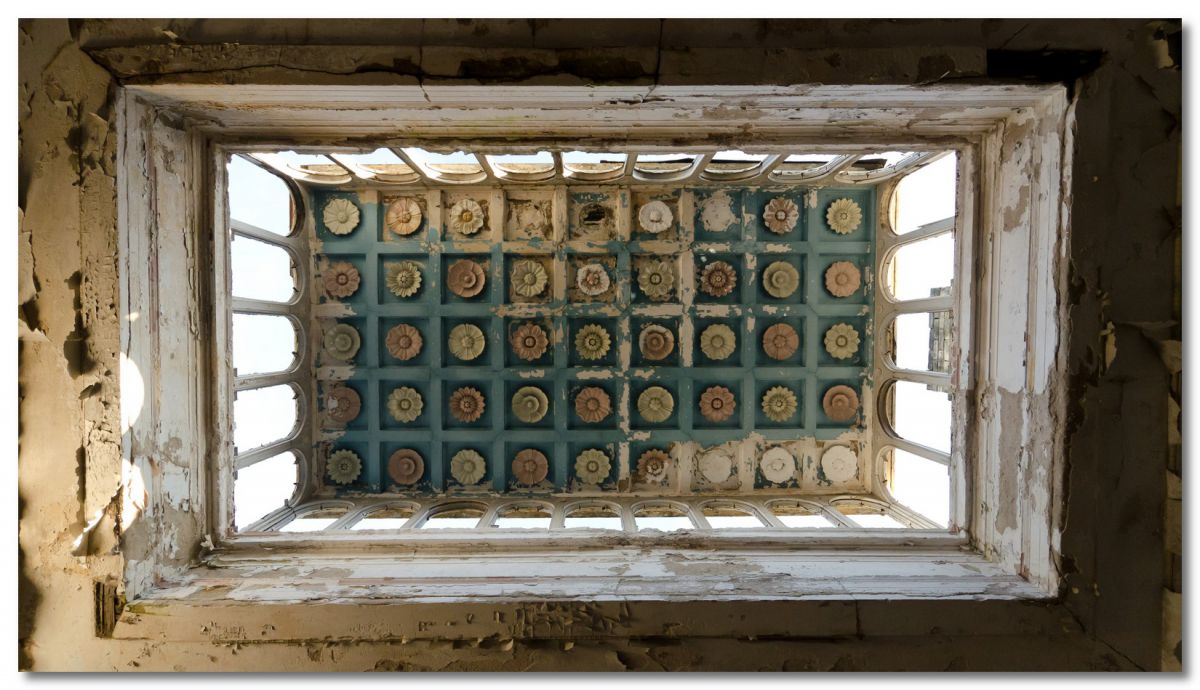 Here at TheTimeChamber we will openly admit that we do not get out an explore as much as we used too, or would like.  Somehow some people seem to be on the move almost constantly, devouring every single derelict structure in the country with their cameras. We are not entirely sure how they do this, but work and life are our excuses for only popping out occasionally (admittedly, January has seen us do more exploring that the latter half of last year).

However, every once in a while we do find ourselves heading off on the road, or rails, searching for something to do. Most of the time we sensibly planned what we are going to do, and other times we turn up in the middle of no where and then realise we have forgotten everything. This time, we found ourselves sitting on the train heading towards Leeds.

Leeds is a place we have visited before, and once again we were dropping in on some friends for a little wander and a few beers. That a lie as it wasn’t beer, it was rum, a little too much rum. Dam the 12 year old Anejo.  We would also like to curse the taxi denying us a double cheeseburger at two o’clock in the morning.

But no one wants to hear us mumble on about getting drunk on a saturday, nor do they want to hear the typical ‘we turned up here, and took photos of this’.

In fact, we didn’t taken many photos of anything, or visit lots of places.  We only had time to visit a small number of sites, none of which were ground breaking, special or particularly revered.  But in terms of dereliction, they were perfect.  And the company made the day.

So here is a small selection of photos from Bramham House and St Peters Church.  Both derelict and battered beyond belief, yet highly photogenic. We have decided against building dedicated pages for each site as it goes against the current thinking of the site, so we are using a blog instead!